TICKETS ON SALE FRIDAY, NOVEMBER 22 AT 10 A.M. ON BUDWEISEREVENTSCENT" /> [Skip to Content]

(Loveland, CO) – Magician and performance bizarrist Michael Carbonaro is returning to the road with his highly-acclaimed national theater tour, “Michael Carbonaro Live!” including a stop at the Budweiser Events Center at The Ranch on February 1st, 2020. Michael Carbonaro has performed over five hundred comically perplexing and improbable feats of magic on his hit TV series, The Carbonaro Effect on truTV, currently in its fifth season.

A trickster at heart, Michael performs inventive tricks on unsuspecting members of the public who are unaware that he is a magician.  Jaws drop when he causes a car to disappear from under a security guard’s nose or makes alien crabs transform into kittens in a science lab. Whether posing as a coffee shop barista, museum curator, or seemingly unremarkable store clerk in the REAL world, Carbonaro's illusions – along with his absurd, matter-of-fact explanations – leave REAL people bewildered and families at home laughing out loud.

And now, he is taking his popular theater show back on the road so more families can feel the effect of Michael Carbonaro… Live!  You will not just “sit back, relax, and enjoy the show,” Michael Carbonaro Live! is jam-packed with audience interaction, hilarious video clips, and a whirlwind of mind-blowing magic performed live on stage.  See for yourself why Michael was named “Magician of the Year” by the Academy of Magical Arts and presented with the first-ever “Copperfield Prize,” which recognizes an individual for elevating the art of magic.

Michael Carbonaro has been seen on television in shows such as Happily Divorced, 30 Rock, Grey’s Anatomy, and CSI Miami. A performing magician since his youth, Carbonaro went on to study experimental theater at New York University with the aspirations of entertaining audiences through a variety of theatrical mediums, including hidden-camera magic, which he later showcased frequently on “The Tonight Show with Jay Leno”. His extensive list of accolades includes the “OUTFEST Best Actor” award as well as the “Magician of the Year” honor, bestowed upon him by the Academy of Magical Arts in 2015. In 2016, he was the inaugural recipient of the Copperfield Prize which recognizes an individual for elevating the art of magic. 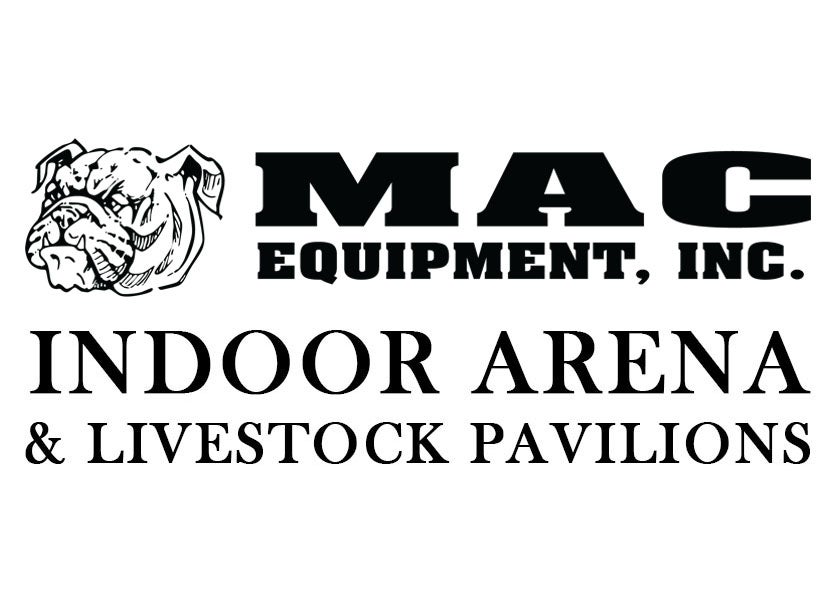